Training in Hospitality, Catering and Tourism

First consultancy company in the hotel industry, catering and tourism based in Togo and represented in Switzerland and France. Our vision is to provide quality services to hotels and tourism facilities, and to provide them with the keys to success in terms of marketing, management, profitability and facility maintenance. 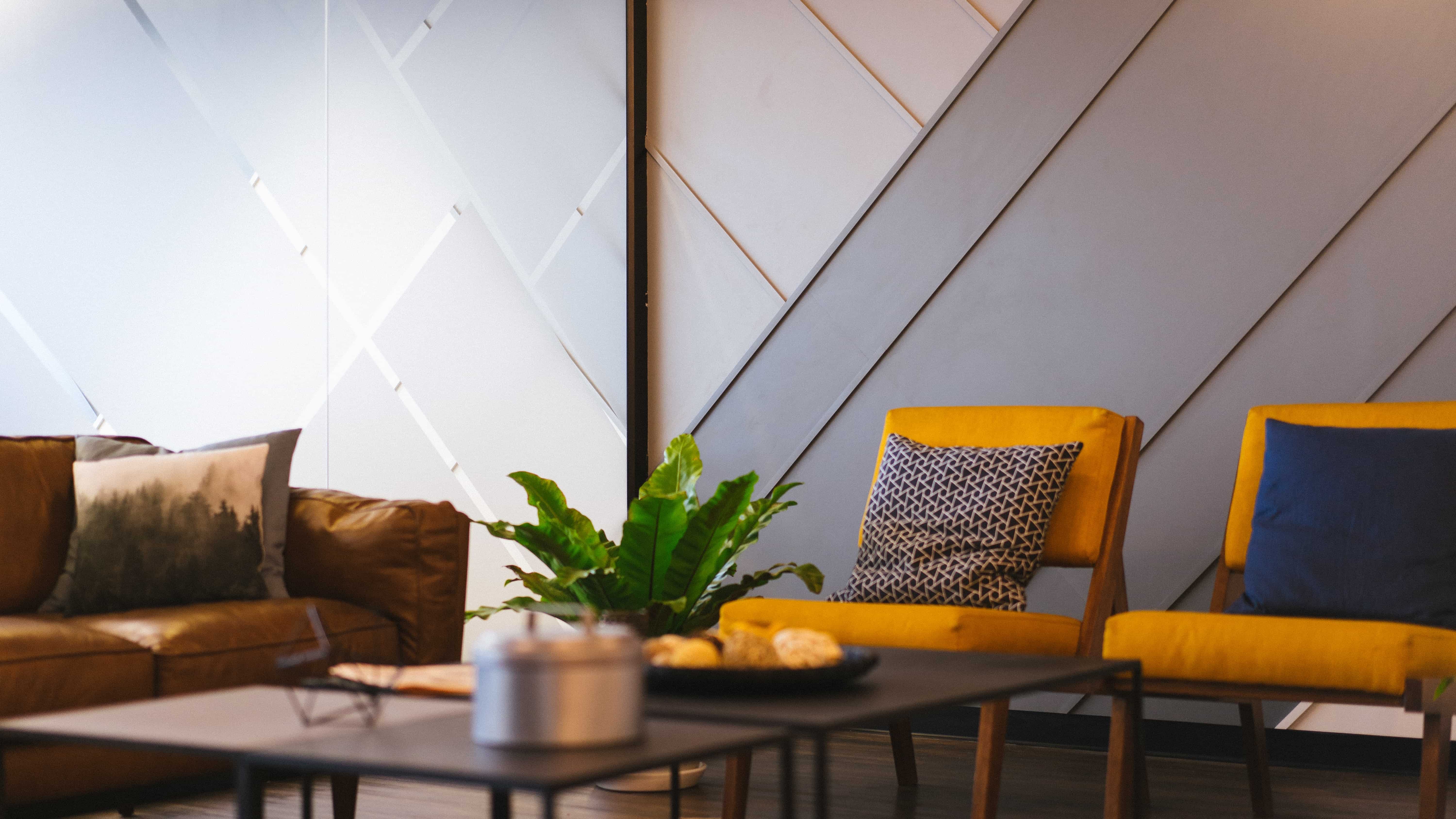 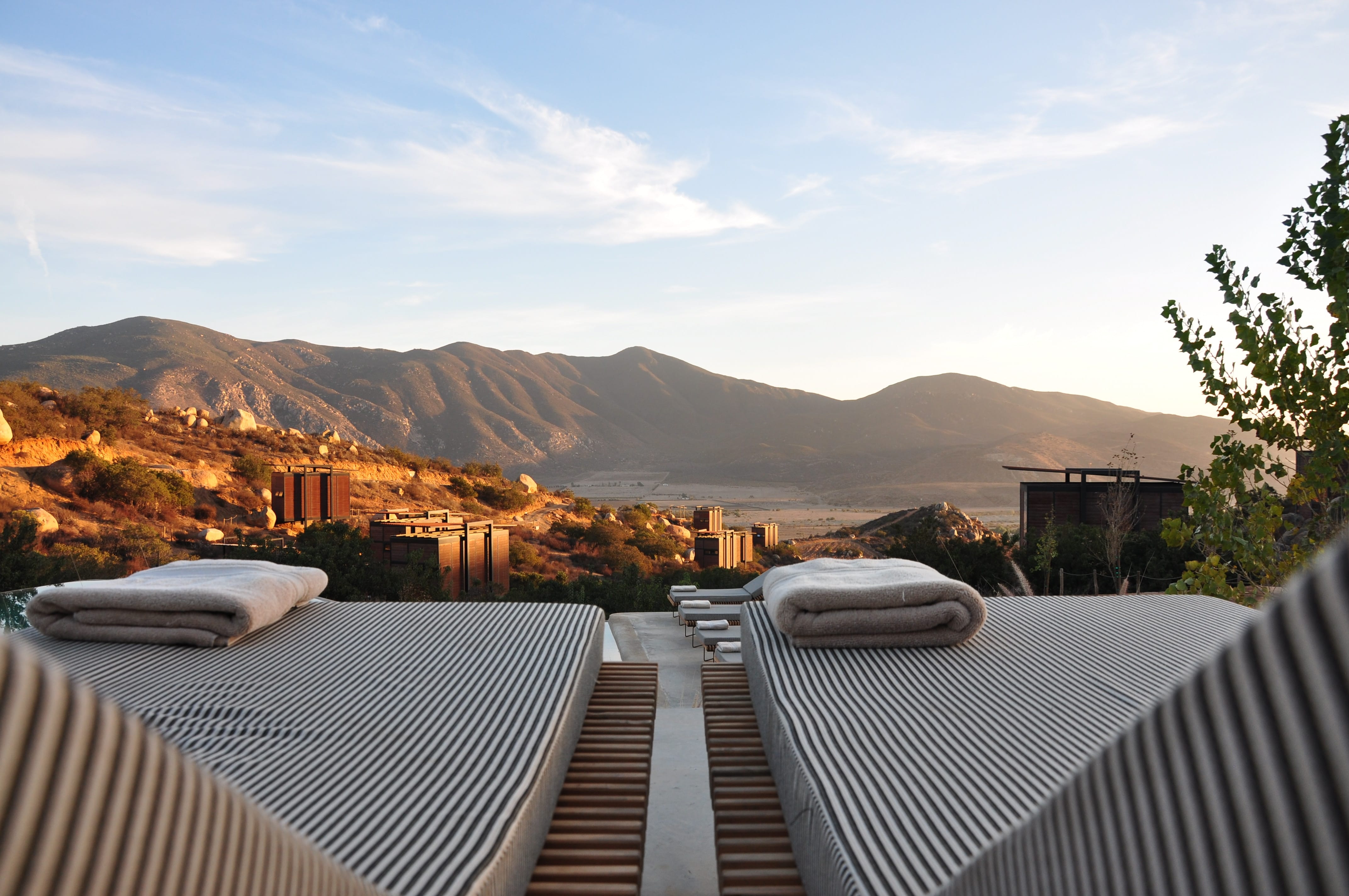 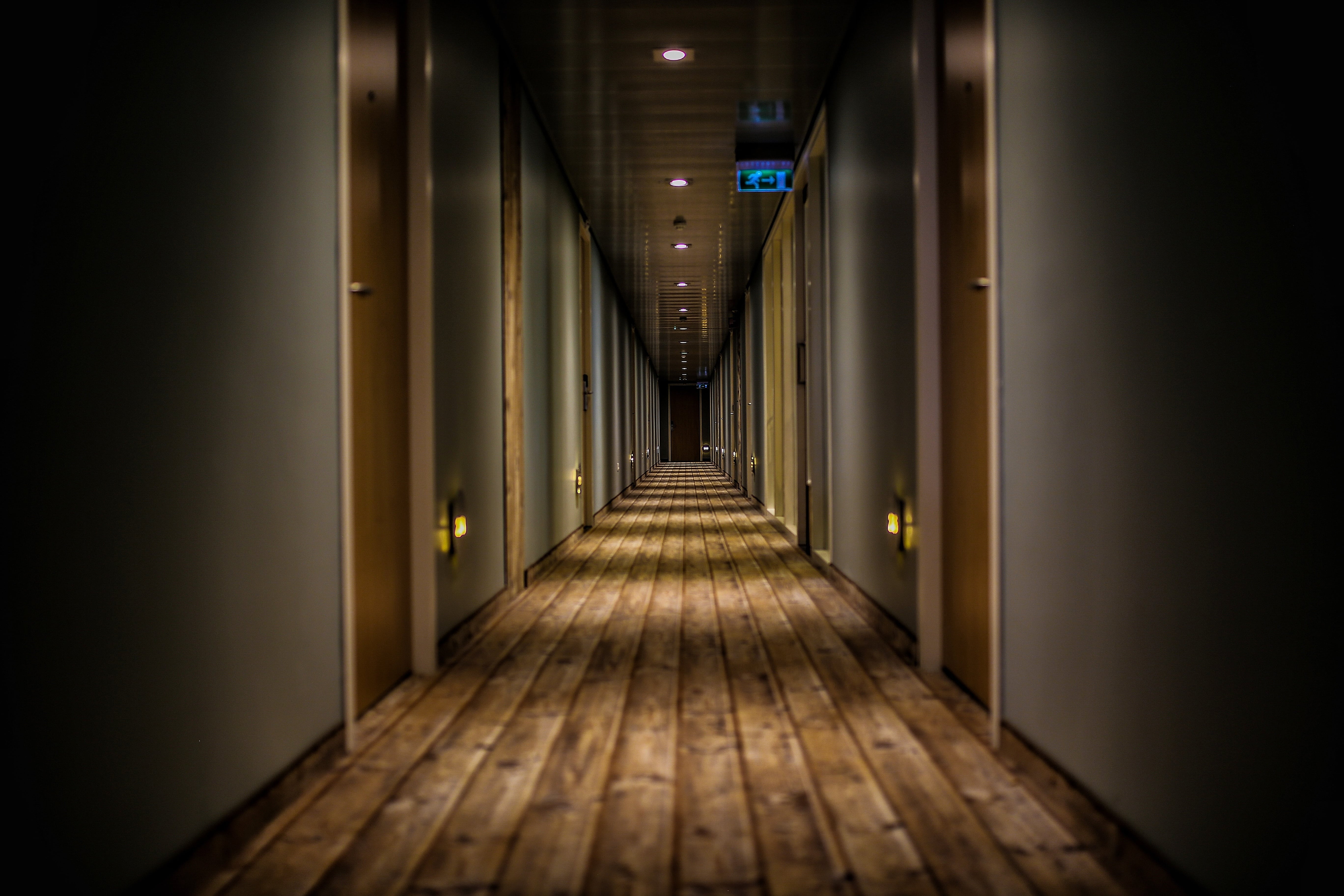 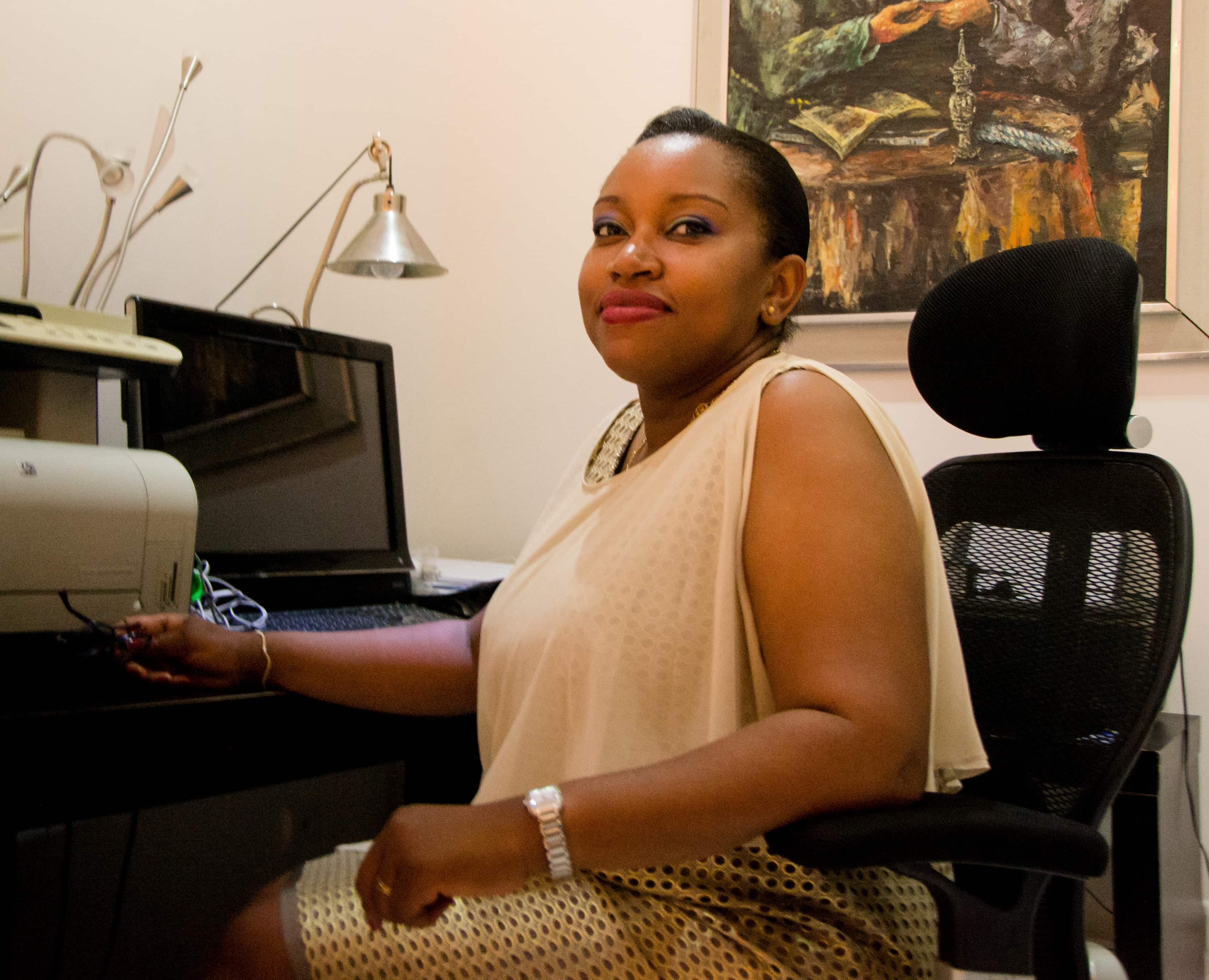 LEED Hospitality was founded by Mrs. Laetitia GNASSINGBE, b. NDJENG NYOP, a world-renowned hospitality expert. She is married and has three children. As a daughter of an accountant of "Cameroon Airlines" she knows the expatriation from birth, travels and lives in many countries of Africa and Europe. She speaks four languages fluently (French, English, Spanish and German) and currently lives in Alsace at the Swiss border. She holds a Baccalaureate in Economics and Social Sciences, specializing in mathematics. At the age of 18, she started her hotel training and worked as a waitress in a chain of restaurants. During her internships, she has the opportunity to work in well-known Parisian hotels. In 2004, she was recruited by the ACCOR Group on permanent contracts, even before the results of her final examination. Although she graduated, she worked as Receptionist at Rueil Malmaison's Suite-Novotel, then Brigade Leader at Mercure Bercy, and then moved to Equatorial Guinea to support Sofitel President Palace as Front Office Manager. She acted as interim CEO and after nearly five years in this establishment, she is promoted by the Vice President of Operations of the ACCOR group as general manager of the Ibis hotel in Lome (Togo). In this position she renovated the hotel and achieved exceptional results that have earned her the congratulations of the Chairman of the Board of Directors. She then went to the head of the hotel Ibis Malabo, which was hit by the oil crisis in January 2016. She adjusted the charges based on the decline in activity and makes a profit beyond the forecasts of the owner. She finished her career in September 2018 at the head of the Ibis Rothrist hotel in Switzerland. She renovated the hotel's rooms and also performed a good budget check in view of the partial closure of the hotel and improved guest satisfaction. She decided to leave the operations for family reasons as she was aiming for more flexible work schedule. It is in this perspective that the idea of the firm Leed Hospitality is born.
﻿